SAP requested HPE to provide their client with a custom solution to run cloud services with all cloud-native benefits, such as pay-as-you-go for cost efficiency, high scalability and flexibility, on the client's on-premises infrastructure to ensure maximum data confidentiality and security.

The client has been looking for an Agile and reliable partner, who could work in tight collaboration with their in-house engineering team and other subcontractors in a more efficient, almost instinctual manner. The expected solution would require to allow the client to focus on their business initiatives and less on IT infrastructure management.

HPE Greenlake has been working with Symphony Solutions on creating the most prominent services in its cloud transformation offerings.

The client required the following implementations:

HPE approached Symphony Solutions to support them with the implementation of the following solutions:

It was important to provide the customer with the most secure way to connect and manage their HPE GreenLake Private cloud infrastructure from their AWS services.

×
Please, fill in form below to get Full Case

Symphony Solutions offered DevOps services to implement the solution to set up the AWS infrastructure and issue custom HP certificates, required to establish an AWS VPN connection between the customer’s on-premises infrastructure and an external managerial system in AWS public cloud.

Research revealed that AWS doesn’t allow the use of public key infrastructure certificates or self-signed certificates to establish the secure connections, which the client required, and the use of the pre-shared private key wouldn’t provide enough level of security and would go against the general system architecture.

Thorough testing has been done to ensure that the system works as expected.

The client has been impressed with Symphony Solutions’ customer-centric culture and its flexibility.

×
Please, fill in form below to get Full Case 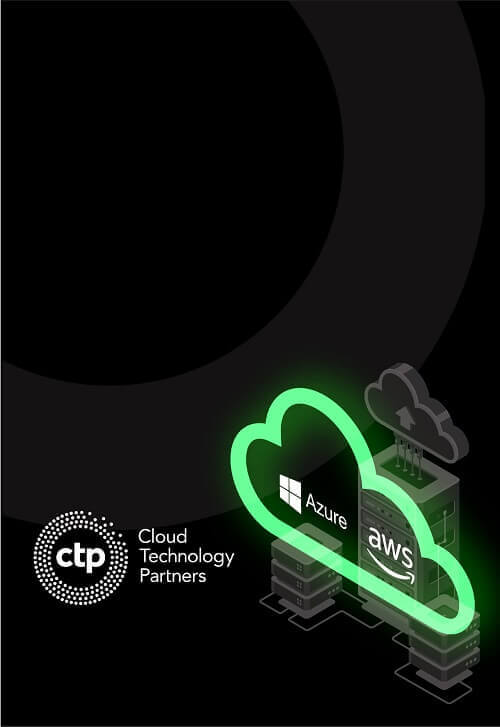 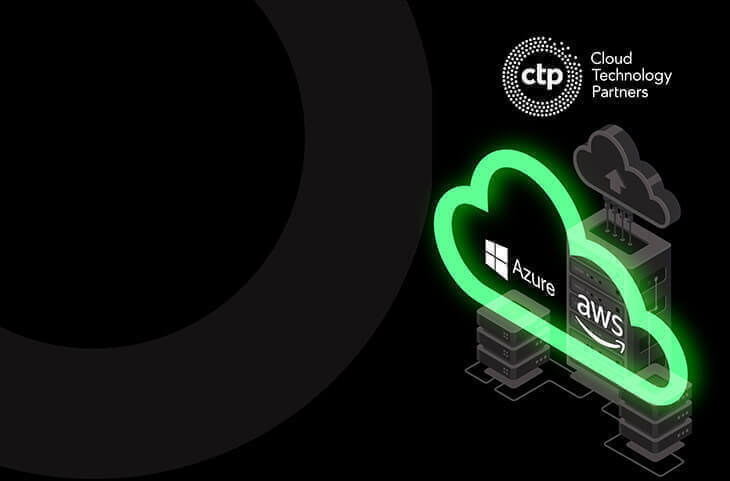 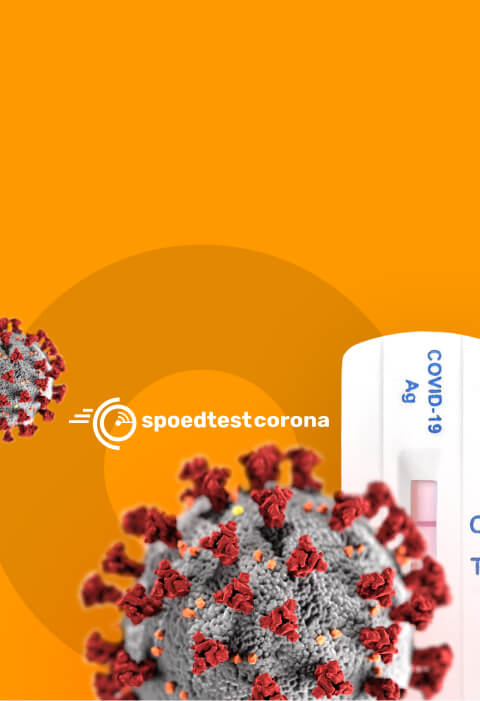 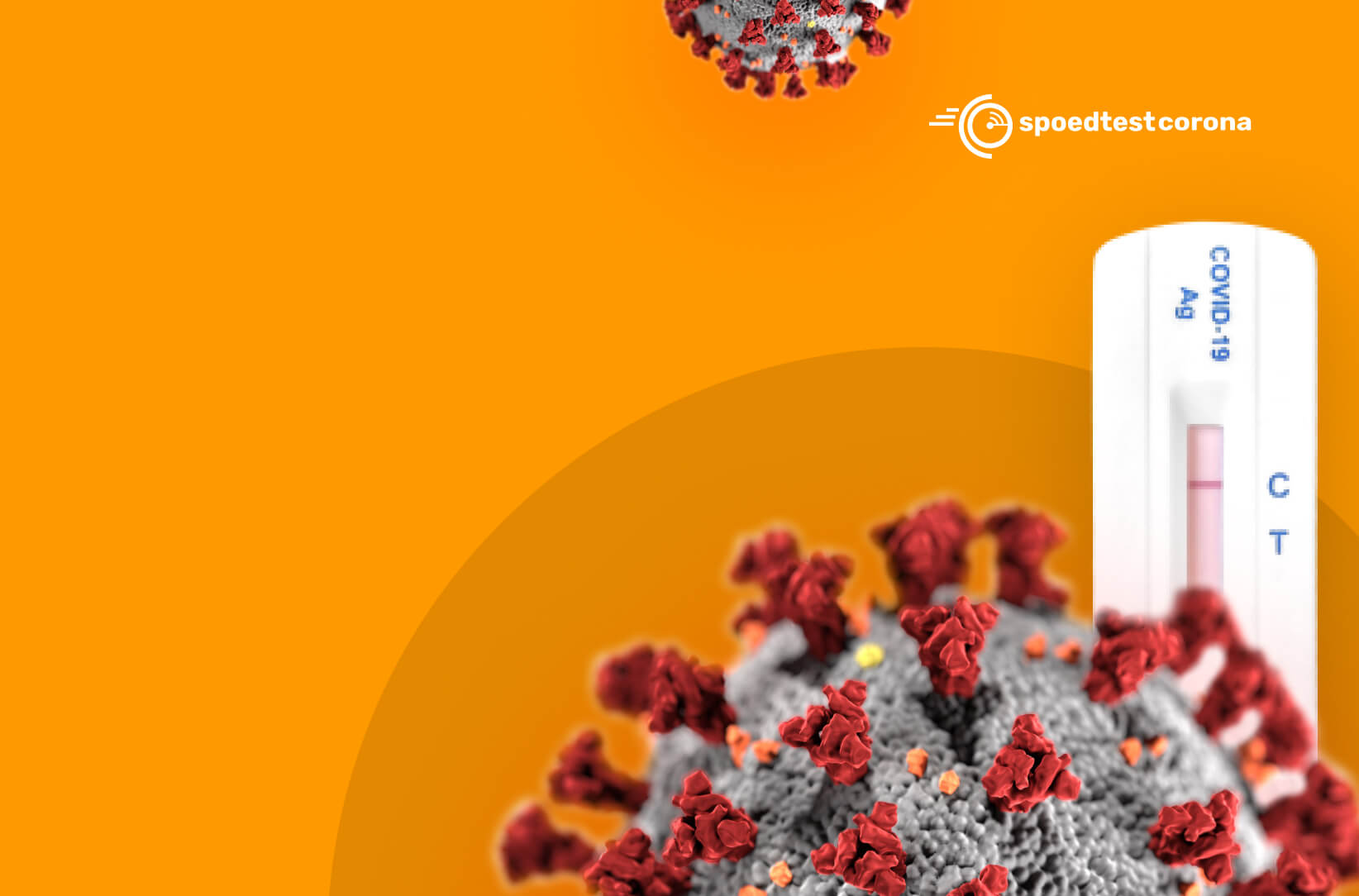