A webinar on leveraging cloud native technologies in healthcare: an overview

Symphony Solutions partnered with one of its clients, Spoedtestcorona to host a healthcare webinar dedicated to discussing the best ways to gain maximum benefits from Cloud native technologies in healthcare sector, especially when faced with an urgent social needs and strict deadlines.

As a leading Cloud solutions provider, Symphony set down with the founder and CEO of Spoedtestcorona, Jeroen de Jong to share their experience of building a solution faster, in a cost-effective and scalable way, safe in the knowledge that their patients’ data is secured and protected.

The webinar mainly focused on the challenges Spoedtestcorona had to overcome when faced with the task to bring a cross-platform web application for Covid-19 rapid testing on the market in two weeks. The discussion was led by the healthcare and cloud solutions experts:

Spoedtestcorona project kicked off in the beginning of October. Back then the main issue in the Netherlands with the rapid testing was that it was too expensive and cost around 150-250 euro. The first thing to do was investigating the market to see if the testing could be made more affordable. Then the company partnered with Symphony to introduce technologies, digitalize the whole experience of getting tested and make it more automated.

In a very short period, 2 weeks, MVP was ready.  For the get go, Spoedtestcorona started with a partnership with Van der Valk, the largest Dutch hospitality chain. They are providing the locations for testing facilities. At the start there was one and there are around 13 locations.

The success of the project was further proven when in the beginning of 2021 Spoedtestcorona was contacted by the people from the Dutch government, namely the education department. They requested a pilot for secondary schools where students were tested in a targeted manner. The project is aimed to show whether testing is effective in combating the number of infections. Later on, they also started a project at primary schools.

One of the biggest challenges to overcome was a very short time to market, there was a need of a quick possibility to scale, and, government’s security demands to consider, because of the cases of data leaks of some other companies.

The key factors that contributed to the success were:

“I’d say that our cooperation with Symphony Solutions as a software supplier was one of the leading factors that led to our success. I am not a technical person so I needed one stop shop to fulfil all my technical requirements. With Symphony’s help we were able to solve all the questions that we had ranging from platform, infrastructure, hardware devices and how to manage them to have a full package. Additionally, when we started the government project, we were asked to kick off within a week, actually, within the weekend, and everyone from Symphony made it possible that we were able to do that. Also, they did some extra security fixes to make sure everything is properly secured. And once again, the scalability of this platform was also a very important factor.”

Building a solution in two weeks: some technical challenges

The initial challenge was to come up with the solution very quickly. By its design, Spoedtestcorona was created to help combat the global pandemic, so the team had to respond to the urgent client’s need to roll out the system as fast as possible.

But to build something quickly, you have to think where you can borrow some of the code, use third party solution, open source or look for some other options how to develop everything yourself. But obviously, building something in a couple of weeks or creating a new team from scratch that will be delivering the solution is quite a big challenge to take on.

Another challenge was supplying an ability to react and adapt to the changes in the scope which were happening every day at the beginning of the project. And to respond quickly to these changes and priorities.

Another important challenge to consider that from the beginning was the fact that the client is dealing with the data of EU citizens, with data connected to their health which is a subject of strict regulations. That’s why making sure that the system to be designed and components to be used will deal with data properly, in a safe and secure way, with built-in encryption. Also, to make sure that data will remain locked within the system and will not leak outside.

To get the application delivered in record short time, the team reduced the scope of work as much as possible to limit the amount that had to be done. Since the idea was to build a custom solution, the focus was on the business process that had to be supported for Spoedtestcorona. The business process was decomposed into user stories, focused on the user experience and service design. Another solution was to build PoCs quickly and follow the fail-fast approach where the devolvement team was producing extremely easy and fast to deliver prototypes tested and confirmed with the client and received feedback rather than generating ideas that would not work.

Moving forward, the team followed lean and MVP approach where they were building only features that were vital for business to run and collected feedback every day to focus the efforts on things that were needed most. This allowed to compromise on the scope at the very beginning and deliver essential functionality by the time it was needed.

Using this approach, the team was capable to achieve about 40 releases which had been done in the last half a year. With about half made in the first months.

To succeed where others have failed, it was equally important to make the right technology choices. That’s why the decision was made to go with the FaaS solution where you can borrow as much as possible of the functionality from the ready to use cloud native services and use them as building blocks to build your own solution. This allowed developers to focus on business logic implementation rather than working on infrastructure and building boilerplate code which would support all the needs.

So instead, from the very beginning they were focused on delivery of the business logic and all the complexity for the classic tasks such as infrastructure provisioning, user authentication, multifactor authentication, sending email and SMS notifications, or making sure all the data is encrypted falls on the shoulders of the Cloud provider. The only thing left to do was put them together in the proper way.

Symphony in-house expertise allowed to accomplish that and as AWS partners, the team was able to come up with the solution quickly with proper services used. This allowed to save a lot of time on preparing first demo solution.

Choosing the right tech stack had numerous benefits. From the business perspective this meant:

From the technological perspective, the main benefits were:

The most challenging and interesting part of the whole project was that there was an unusual problem to solve – to enable remote access to the test facility but make sure that the doctors would be able to make diagnosis in the asynchronous way. Of course, the easy way out would be installing web cameras and stream video from the test lab to doctors but it would not have been convenient and still doctors would have had to check things in real-time.

So instead, within our healthcare software development expertise, Symphony Solutions team has implemented the solution that allowed capturing the state of the test at the required time intervals as per testing process and to securely store this data and make it available for doctors located remotely to diagnose it.

To achieve this, they have conducted PoC research where two different solutions had been tested, one which was hardware based using IoT technologies and second one software based which could be installed on any mobile device.

Eventually, when the design had been completed, they were able to quickly identify which solution worked better in the environment. They went with the software-based solution that was mobile and fast to rollout which was especially important for Spoedtestcorona.

As for the future of the project, the two important directions it is planning to take is further security hardening and making sure that it goes even beyond security requirements presented by the government or other partners. Which means implementing even better security where the access to the system will be managed both on a device level and on user level to make sure data leakage even in the light of our system getting compromised is still impossible. Another important plan is creating SaaS mode and giving the possibility to run multi-tenancy in the system so anyone else can instantly connect to the system and use it for their benefits.

In the face of an urgent social need, especially when the wellbeing of humans is at stake, which is often the case in the healthcare industry, you need to react quickly. Cloud native development can become your reliable technical partner that can not only bring innovation and rethink some standard approaches but also help you achieve your goals faster, in a cost-effective and scalable way, safe in the knowledge that your patients’ data is secured and protected.

To leverage the full capability of cloud computing in healthcare, here are some of the most important lessons to learn from Spoedtestcorona’s experience: 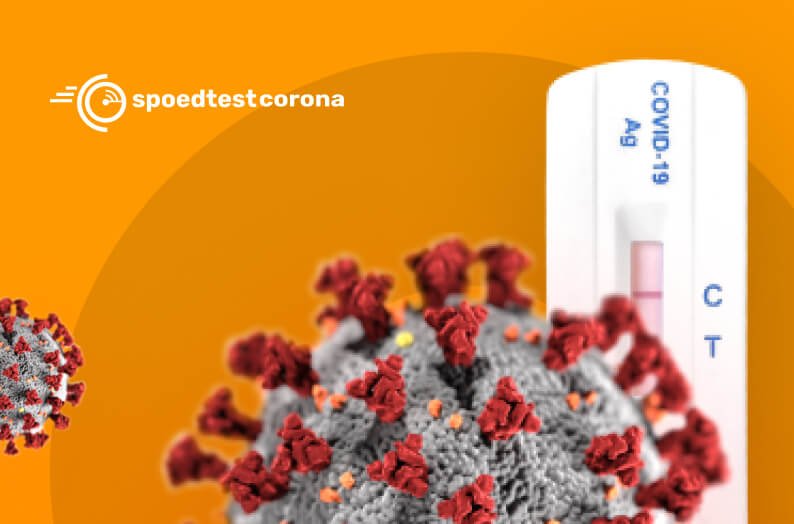 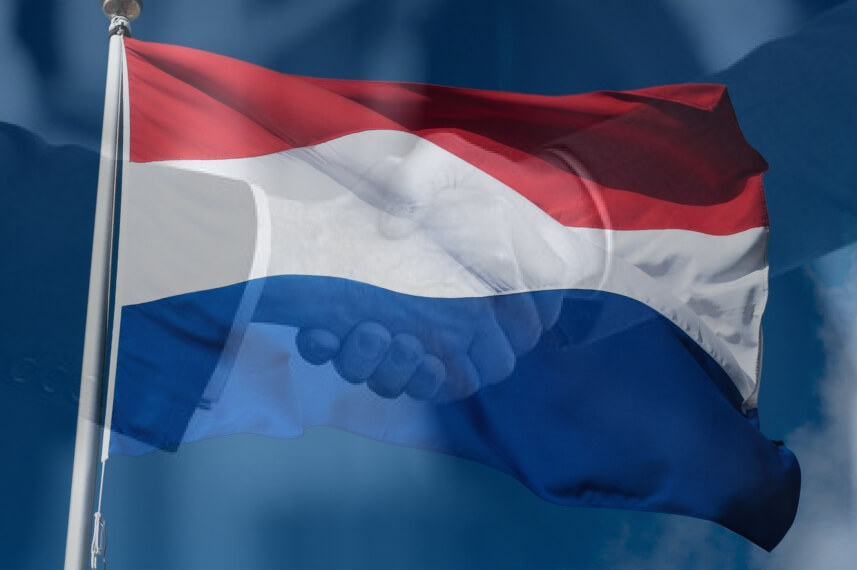